Thoth : The God of Medicine

Listen to "Krahang : The Flying Man" on Spreaker.
Egyptian Gods

Thoth, also known as Djhuty, was an Egyptian god of the moon and the creator of languages. He was also the representative of the sun god and was responsible for writing. The cult of Thoth was centered in the town of Khmunu in Upper Egypt. Thoth was usually depicted in a human form with an ibis’ head. The Greeks regarded him as the “Thoth, the thrice great,” and they attributed his name to Hermes Trismegistos.

In the myth of Thoth, she protected the queen of Persia, who was pregnant with her son, who had been wounded by the rival of hers, Seth. She also healed the eye of her son, who had been wounded by Seth. The god who oversaw the execution of the prisoners weighed the hearts of the dead at their judgment, and his results were reported to the other judges. There have been millions of mummified bodies found in cemeteries near Memphis and Hermopolis.

Thoth has been depicted in various ways depending on the artist’s intention. In most instances, he was depicted in a human form with an ibis’ head, and he was wearing a headdress made of a lunar disk. He can be considered as the harbinger of seasons and times through this depiction.

Thoth was born from the lips of Ra at the beginning of creation, and he was regarded as the god without a mother. In another story, he is created as an ibis and lays the cosmic egg at the beginning of time. He was associated with the concept of divine justice and divine order. In a story in the Egyptian manuscript known as The Contendings of Set and Horus, Thoth was created after Set swallowed the semen of Horus. This was said to have happened during their struggle for the right to rule.

Thoth was born from Set’s forehead, and in some versions, he helped mediate the conflict between the gods. In other versions, the battle between Set and Horus was resolved by Isis and Neith. He also serves as the scribe of the gods. In order to ensure that the contest would be fair, Thoth would heal both Set and Horus at the same time. He did this to ensure that both of them would be able to compete fairly.

The exact meaning of Thoth’s name was not clear. It is believed that his name means “He Who is Like the Ibis.” The Greeks and the Egyptians regarded him as Djehuty, while the other gods worshipped him were referred to as Hermes. Some Egyptian city names were also based on the Greek names of the gods.

The town of Hermopoulus was often regarded as Thoth’s center of worship. He was also referred to as the Lord of the Ogdoad, Without a Mother, The Place-Taker of Ra, and Thoth, the Thrice Great.

Thoth was an important deity to the Egyptians, and he was associated with various aspects of reality. He was known for being the creator of writing, as well as being a god of the moon, wisdom, and magic. As Ra’s intermediary between the living and the dead, he often served as the messenger of the gods. As Ra’s trusted advisor, Thoth was responsible for recording all of the events that occurred. He was regarded as a judge without equal, and he was known for being both a diplomat and a merciless executioner. He also presided over the execution of prisoners.

Thoth was still popular following the fall of the Egyptian gods. He was associated with various aspects of reality, and he was even depicted in modern works. In Greece, he was referred to as Hermes, or Hermes Trismegistus. He was also known as the ancient Egyptian god of wisdom.

In his book, Plato cited Thoth as he defended the importance of writing. In 1944, the book “The Book of Thoth” was released by American author and tarot card reader, Arthur C. Crowley. The book explained the philosophy of Egyptian card reading and provided a comprehensive overview of the practice. The first month of the Coptic calendar, known as Thout, was named after Thoth.

In Neil Gaiman’s American Gods, Thoth was depicted as a character known as Mr. Ibis. He worked with Jacquel, who was a funeral director, in a nod to his role as a judge of the dead. 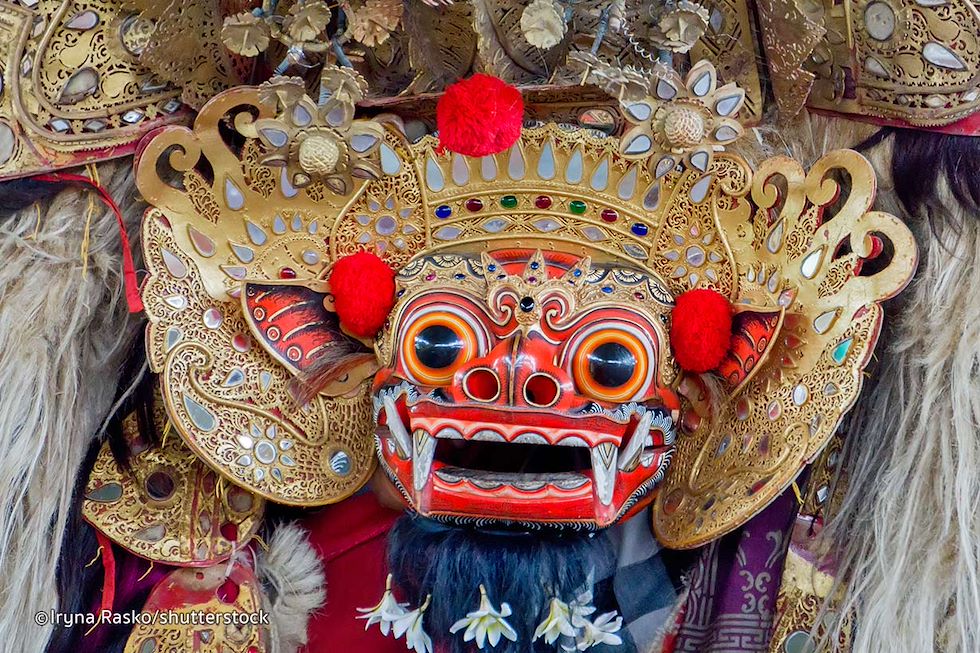 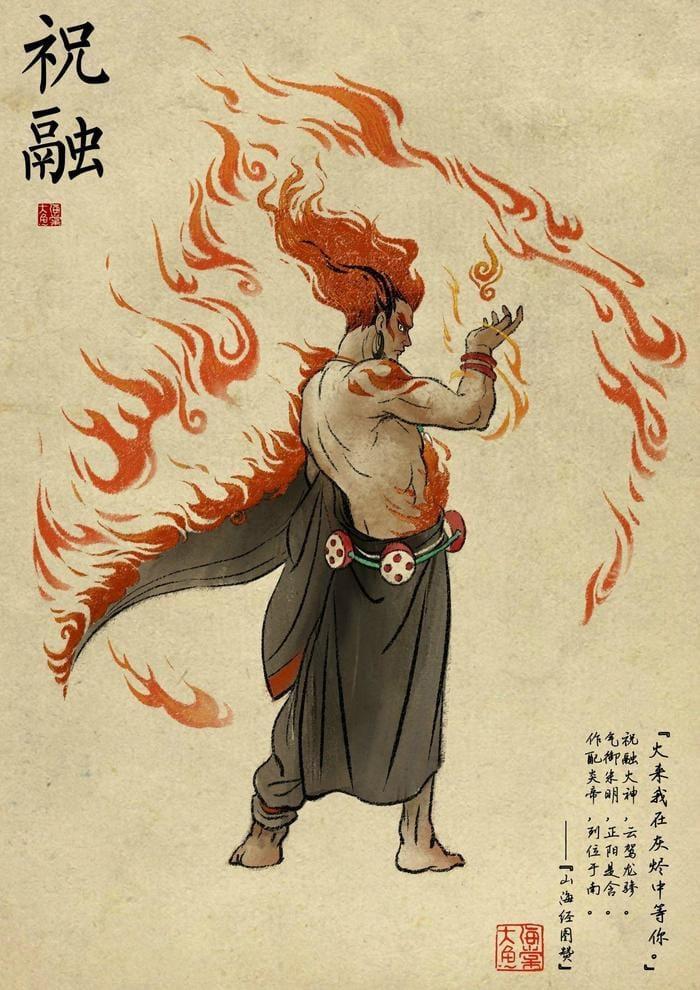