Popular mythologies from around the world provide us with a glimpse into the lives, beliefs systems and traditions of our ancestors. Mythlok is a doorway to the magical world of mythology. Mythology is a field of wonder, excitement, inspiration and tradition. It is filled with characters you love, hate, get inspired by and want to destroy. Stories that defy imagination and that bring to all of us a sense of joy and purpose.

Mythlok brings you all the major and minor characters from popular mythologies across the world on one platform. We believe that we all stem from one culture and that there is more that connects us rather than what divides us. The presence of similar gods, animals and other characters in mythologies that are divided by distance and time are a testament to that fact.

Mythlok aims to showcase characters from popular and forgotten mythologies from around the world to expand the understanding of history, culture, traditions and folklore. Anthropology enthusiasts, Ancient Astronaut Theorists, Amateur Historians and Budding Archaeologists can use the information in this website with equal ease as parents who want to introduce their children to their traditions and culture.

History and its societal implications are heavily influenced by mythology and Mythlok attempts to bridge the gap between the understanding and accepting the beliefs of various culture from around the world.

Characters From Popular Mythologies Around The World

Gods are the primary characters in every major world mythology.

Demigods differ from gods in many ways and the core difference tends to be different across mythologies.

Mortals are human beings in mythology who have played in important part in influencing the course of events.

Animals play a major role in various mythologies from around the world like Indian Mythology.

Hybrids are characters from across world mythology who have both human as well as animal characteristics.

Featured Characters From Popular Mythologies From Around The World

Check Out Our Mythology Podcast!

For those who prefer to listen while on the move, we have a podcast for Mythlok as well. Available wherever you get your audio fix.

Head over to our YouTube Channel for more videos, interviews and snippets on all the different mythologies, characters, origin stories and much much more!.

Mythlok brings you all the major and minor characters from mythologies across the world on one platform.

Feedback from our regular readers 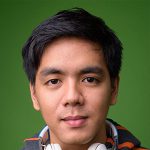 I feel so proud that my Filipino heritage is also being discussed at the same level as the ancient Egyptians and Indians. 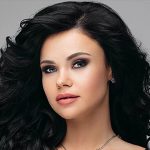 I never knew that there were so many mythological characters who are slowly being forgotten today. 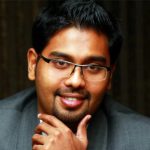 It always helps to know that despite all our differences, we are quite similar after all. Mythlok helped me understand how despite how different we think we all are, if we go back long enough, we all share a common past. Awesome website 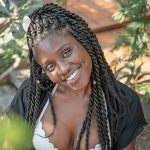 My children love it. Rekindled their interest in their African heritage. 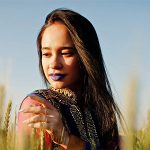