Indrajit : The Prince of Lanka

Listen to "Indrajit : The Prince of Lanka" on Spreaker.
Indian Mortals

Indrajit or Meghnad: Son of Ravana

Indrajit was a prince of Lanka and the possessor of the kingdom of Indraloka. He is regarded as a great warrior in Hindu texts due to his participation in the Ramayana. He was in possession of many celestial weapons and was also an expert at sorcery and magic. He is claimed to have vanquished almost half the vanara race using the Brahmastra which is unmatched in any of the ancient Hindu texts.

Meghanada was the greatest and the most furious warrior on Ravana’s side after Ravana himself. He was a great archer and unsurpassed grand master in illusion warfare techniques.

When he was born, the name Meghanada was chosen since it sounded like thunder. He was the eldest son of Ravana and Mandodari. His father wanted his son to be the most supreme warrior, extremely knowledgeable and undefeated in battle.

Ravana was a great astrologer who knew that to make his son immortal and have all the qualities that he wished, all the planets and constellations should align in a certain way. As all the planets feared him, they aligned so that they came in the 11th house of Meghanada’s horoscope. However, Shani (Saturn) violated Ravana’s orders and positioned himself in the 12th house making him mortal. This led to the death of Meghanada at the hands of Lakshmana.

Indrajit’s wife was not mentioned in the original epic Ramayana. However, later versions mention his wife Sulochana who was the daughter of Shesh Nag, the King of serpents.

In Sanskrit, the name “Indrajit” is translated as “Conqueror of Indra” which was a title given to him after defeating the god Indra. In Tamil, the word “Lord of Clouds” is used to refer to him as his given name Meghanath can be split into Megham which means clouds and Nathan which means lord. He is also known as Vasavajit, Shakrajit, Varidananda, Ghananada and Ravanai.

When Ravana was captured by Lord Indra and other gods. Meghanada attacked Indra and his elephant Airavata and captured Indra after dfeating all the devas. Back in Lanka, it was decided to kill Indra at which point, Lord Brahma intervened and requested for Indra’s release. Meghanada agreed and asked for immortality as a boon. This was denied and he was given a celestial chariot which made him immortal as long as he was mounted on it.

Brahma was impressed by the valor shown by Meghanada in the war, and he bestowed upon him the name Indrajit. It is also believed that he was promised that he would only be killed by another mortal who had not slept for 14 years.

Meghnada or Indrajit is also a popular figure in other South East Asian mythologies . 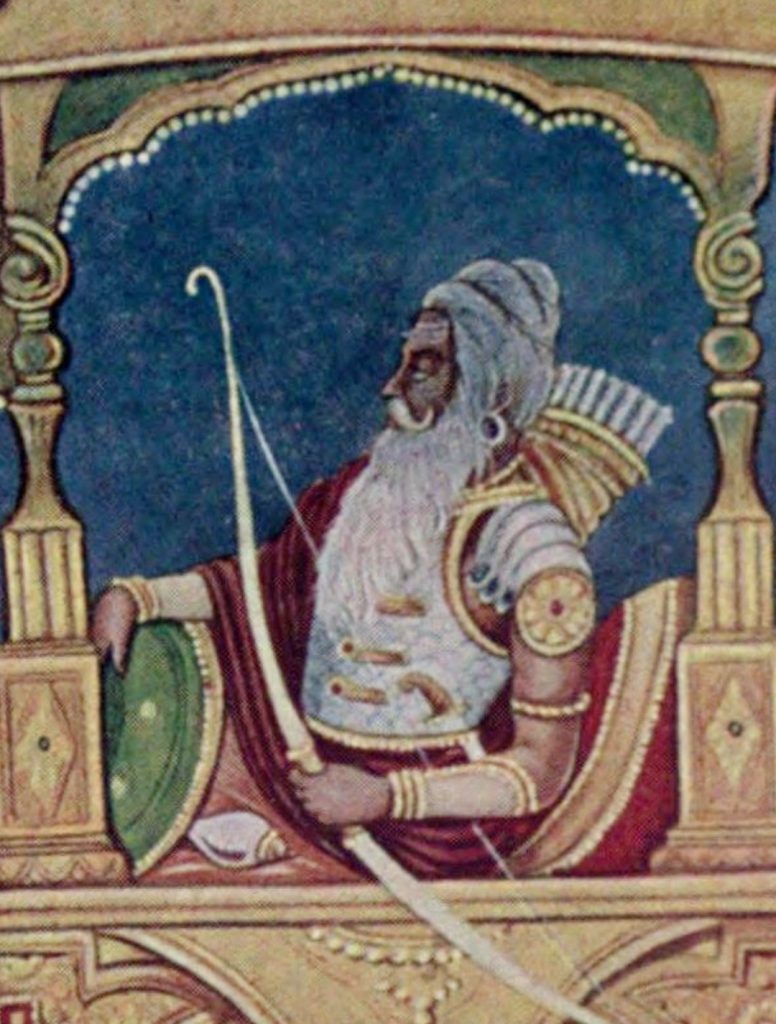 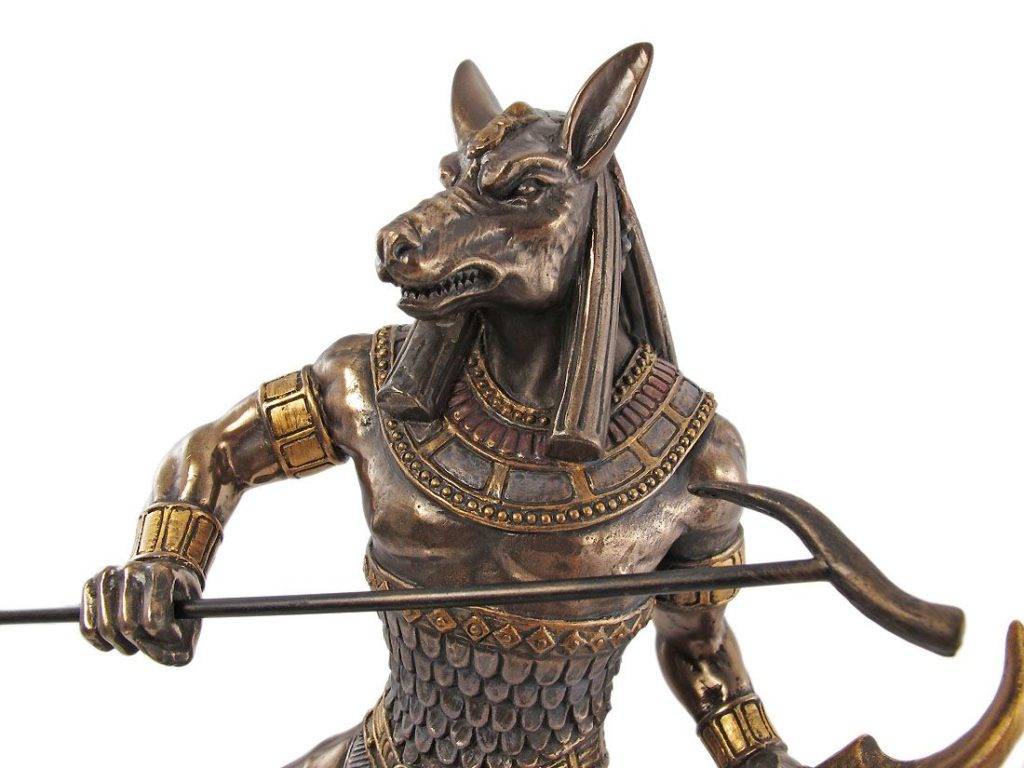 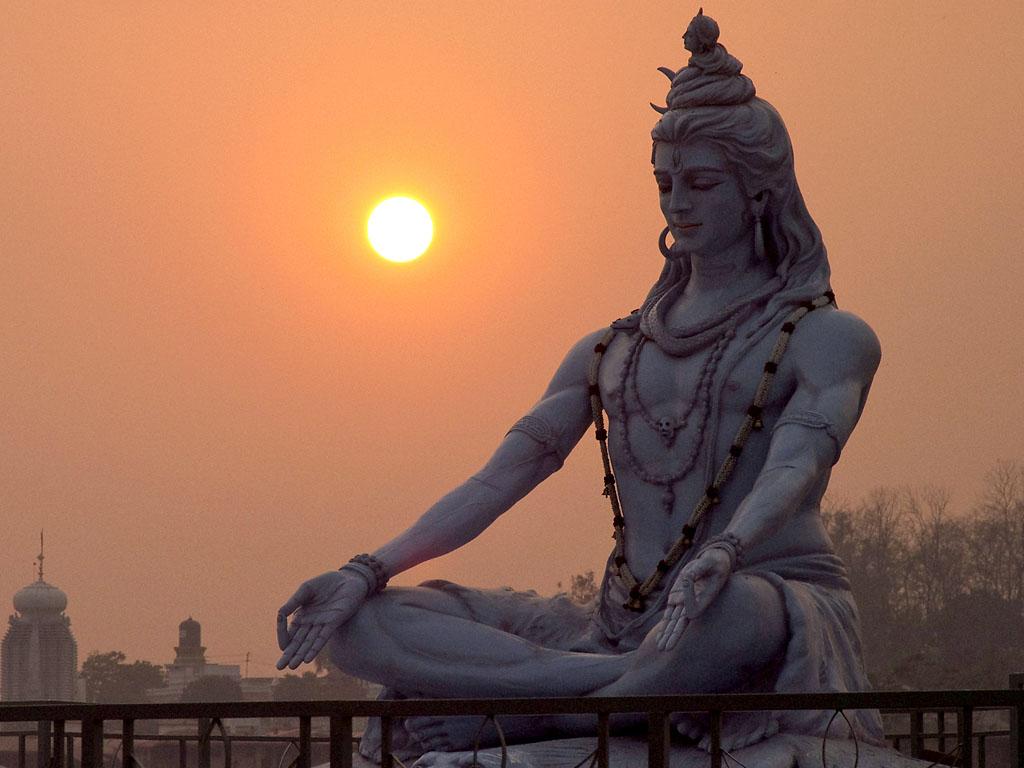 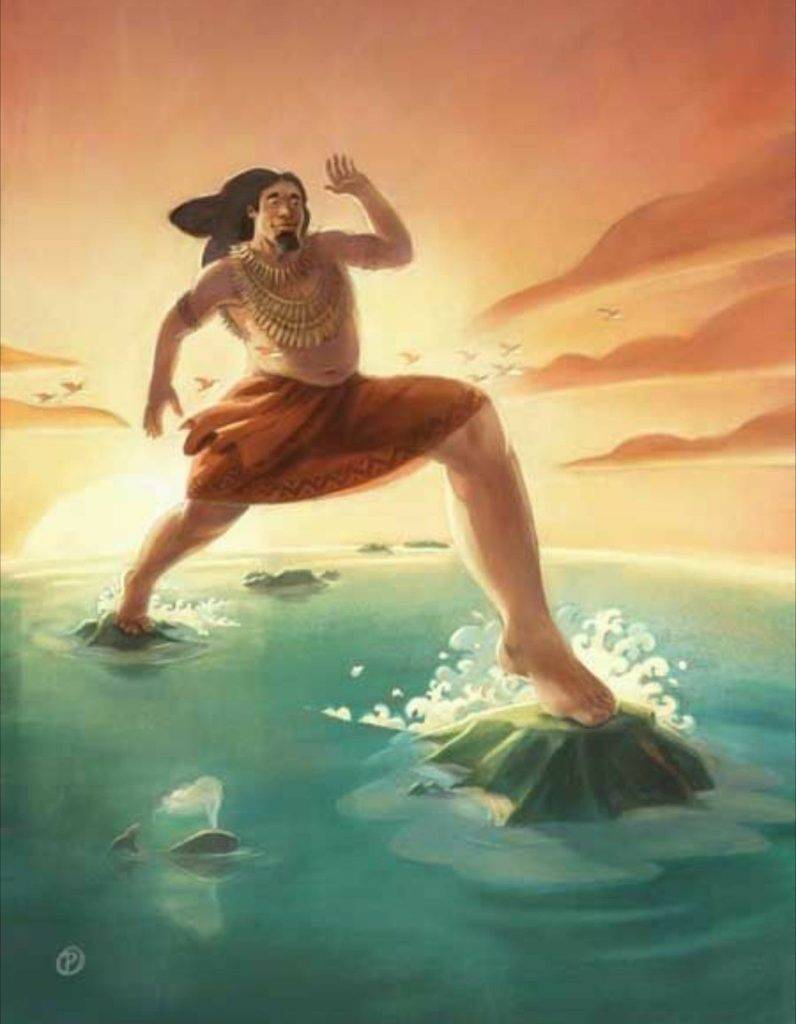 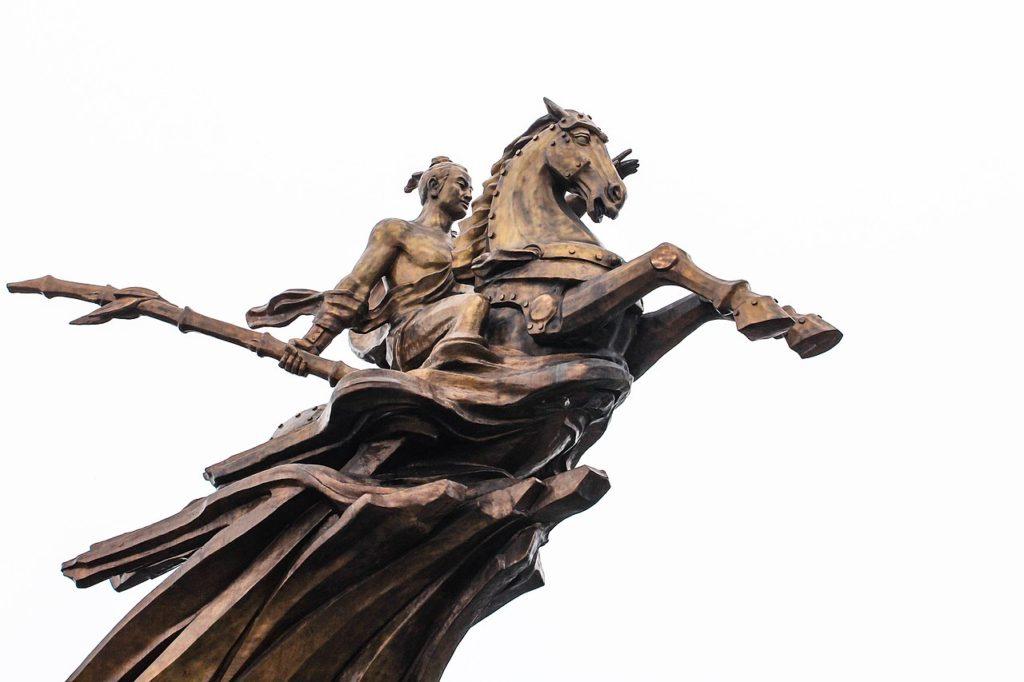 Read More »
© 2022 Otiose Minds Media. All rights reserved.
Facebook Youtube Spotify Apple
Disclaimer: While it is the intention Mythlok and its editors to keep all the information about various characters as mythologically accurate as possible, this site should not be considered mythical, legendary or folkloric doctrine in any way. We welcome you using this website for any research, journal or study but citing this website for any academic work would be at your own personal risk.