Listen to "Huitzilopochtli : The Hummingbird God" on Spreaker.
Aztec Gods

Huitzilopochtli was a god of the Aztecs and was considered the supreme god of the Méxica. He was named Ce Técpatl and was associated with gold, warriors, and rulers. The Aztecs believed that the battle between him and Coyolxauhqui was a recurring theme that explained the daily exchange of sky control and the concept of night and day.

The Méxica revered Huitzilopochtli for what they believed was his long journey from the Aztln cave. During this time, priests had carried a massive idol of the god and promised the Méxica great wealth and success if they were suitably worshipped. The migration was marked by a rebellion incited by Copil, son of his sister Malinalxochitl who was ultimately killed and his heart tossed into Lake Texcoco. The Méxica settled at various locations during the migration but finally settled at Tenochtitlan where an eagle sat on a cactus marking the auspicious spot.

Most depictions of Huitzilpochtli were created in wood instead of stone, as he was likely young at that time and had a lot of time left to mature into an adult with lasting features. When he is depicted, he is likely carrying a fire-spitting spear. The god could also be carrying a shield and darts or feathered arrows and be painted with blue eyes and legs.

Unlike the other Aztec deities, Huitzilopochtli had no clear equivalent to the earlier versions of Ometeotl. Also, unlike the other great Aztec gods, he was not considered the brother of one of the great Mesoamerican goddesses. He was the son of Omecίhuatl and Ometecuhtli. Additionally, the god is the offspring of Coatlίcue, the supreme earth goddess. He was also considered the brother of the other great Mesoamerican gods Quetzalcoatl, Tezcatlipoca and Xipe Totec.

It is believed that Huitzilopochtli killed his mother, Coatlcue, by beating her with her three siblings on Mt. Coatepec. He also gave birth to a child with feathers under his mother’s breast. Her children attacked her but when they decapitated Huitzilopochtli, she sprang from her corpse and lopped off her sister’s head. There have been varying theories about how she was supposed to act. Huitzilopochtli also dismembered his sister’s corpse so that its torso fell to the ground, which became the moon. He then dealt with his other siblings and separated them into the heavens.

Huitzilopochtli was the Aztec god who was most important to the culture and rituals. His place of worship was at the center of Tenochtitln, and he had a shrine and statue near the Temple Mayor pyramid. The god’s temple was on the south side and marked the winter solstice and dry season – the traditional time of war – and the steps leading to his temple were painted bright red to symbolise blood and war.

Those who sacrificed Huitzilopochtli were killed for the god’s benefit. Most of the time, victims came from war prisoners whose hearts were removed, and they were dismembered and decapitated. The body parts were then thrown down the base of the pyramid. Flowers and quail eggs were also offered to the god, images of him were strung with garlands and women danced the traditional serpent dance. The god was worshipped in the same month as Panquetzaliztli. During this time, an effigy of Huitzilopochtli was made from dough and eaten. 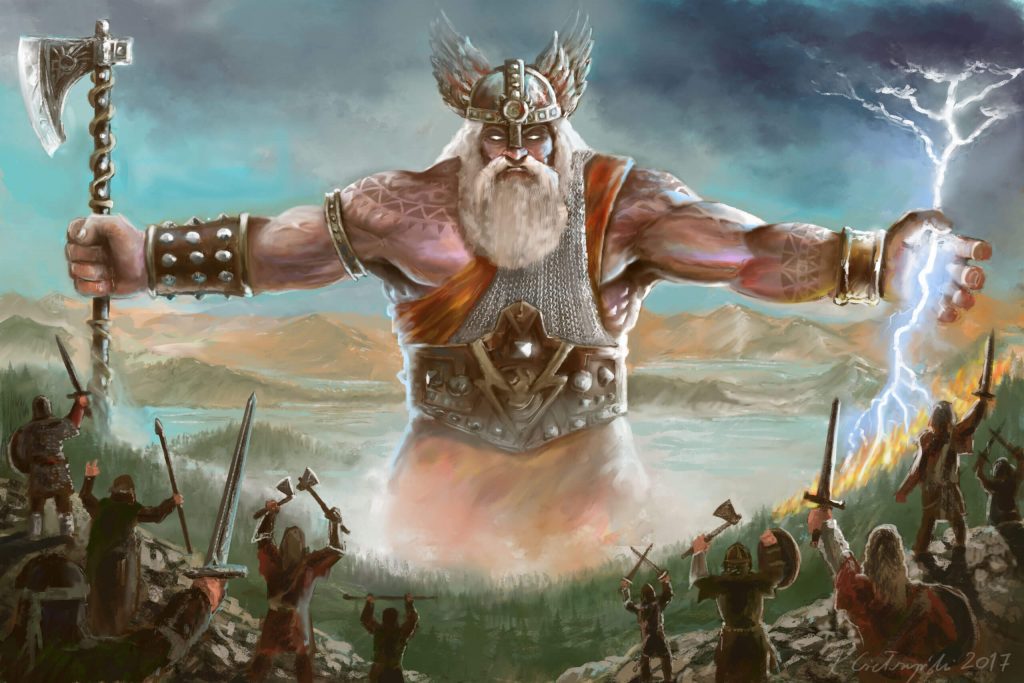 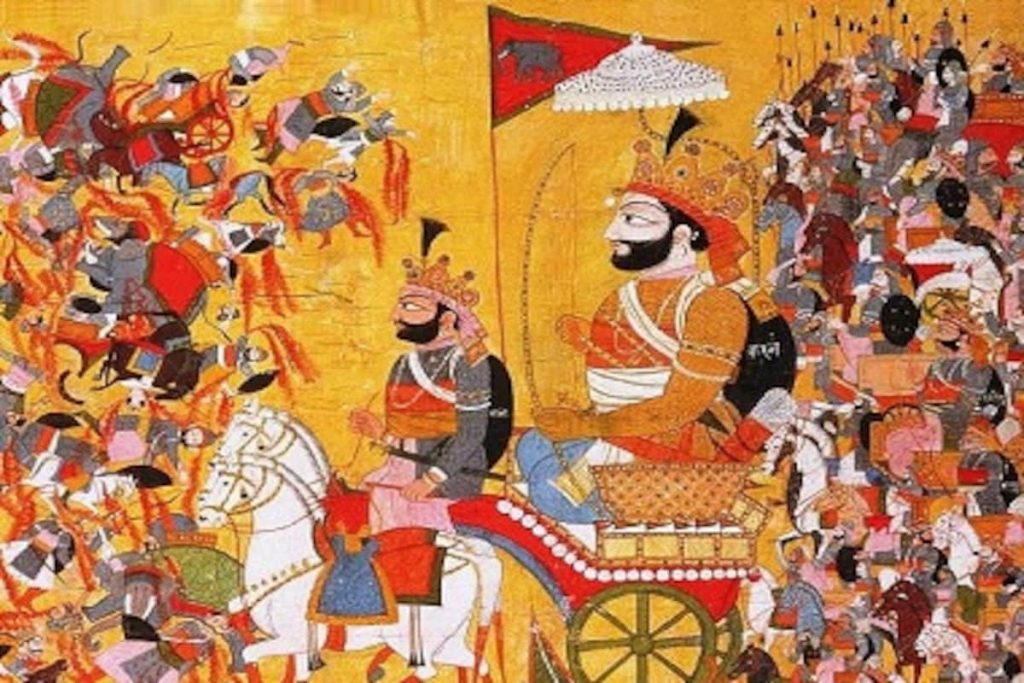 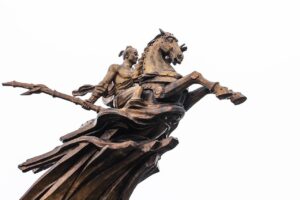 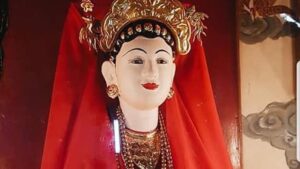 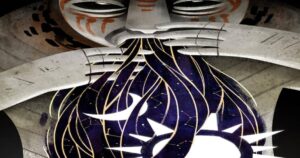