Listen to "Krahang : The Flying Man" on Spreaker.
Greek Hybrids

Centaurs were a type of creature from Greek mythology that were half-horse and half-man. The head, torso, and arms of the centaur were joined at the waist to a horse’s legs, which represented unrestrained chaos and barbarism. They were also frequently depicted in pottery and architectural sculptures. Centaurs are known for their lustful reputation and bestial nature, but some of them were not always depicted in a favorable light in Greek myths. These animals serve as a metaphor for the dangers that we can face if we lose our sense of reason and civility.

The appearance of centaurs can be traced back to the early Greek archaeological finds, which depicted them as being joined at the waist by a human torso to a horse’s withers. They lived in the forests and mountains of the province of Magnesia, where they hunted wild animals and built weapons using tree branches and rocks.

The Centauer was a hybrid creature that had the upper body of a man and the legs and torso of a horse. It was sometimes depicted with pointed ears and a snub nose.

Centaurus was the father of the centaur race. He was the offspring of Ixion, who had made love to Hera, and Zeus, who created a cloud that resembled Hera. The mythical creatures were believed to live in Thessaly’s forests. It’s believed that their existence was based on a tradition of bullfighting in the area. The word “centaur” originally meant “bull-killer.” The idea of a single creature being created by the skilled horsemen of Thessaly emerged after they reportedly seemed to be at one with one another.

A tribe of centaurs was also said to have lived in Cyprus who according to Nonnus, were the offspring of Zeus, who was angered by the seed that he spilled on the ground after he had failed to find his wife, Aphrodite. The Lamian Pheres were a group of animals that lived in the Lamos river. They were set up by Zeus to protect the infant Dionysos from Hera’s machinations. However, after Hera turned them into Centaurs, the animals eventually joined his campaign against the Indians.

In many Greek myths, the centaurs are regarded as wild horses. The battles between these animals and humans, similar to those involving the Titanomachy and the Olympian gods, serve as a metaphor for the conflict between barbarism and civilization. One of the most notable battles that the centaurs fought was the lapithae, which was caused by their attempt to kill the women of the tribe on the day that Hippodamia married Pirithous.

The conflict between the civilized behavior and the lower appetites of humans is a metaphor for the conflict that we can face if we lose our sense of reason and civility. Theseus, who founded cities, helped Pirithous to balance things. In a story from the Lapith, a hero known as Caeneus was attacked by centaurs who used their branches and rocks to beat him into the ground.

In CS Lewis’ The Lion and the Witch and the Wardrobe, the centaurs are regarded as the noblest and wisest creatures. They are known for their valiant and fierce nature, and they are loyal to the High King Aslan the Lion. In J.K. Rowling’s Harry Potter books, the centaurs are kept away from humans in the Forbidden Forest.

Although they’re skilled at healing and archery, the centaurs are known to have a rebellious streak. In Rick Riordan’s “Percy Jackson & the Olympians,” the animals are described as wild party animals who frequent American slang.

In Riordan’s Heroes of Olympus, the centaurs are depicted as villains and servants of the Gigantes. Chiron, who is the mythological trainer of heroes, is skilled in archery. The other creatures featured in the series are also known for their animalistic traits.

Apart from this, centaurs are a very common creature depicted in cartoons, anime, comics, video games and movies. 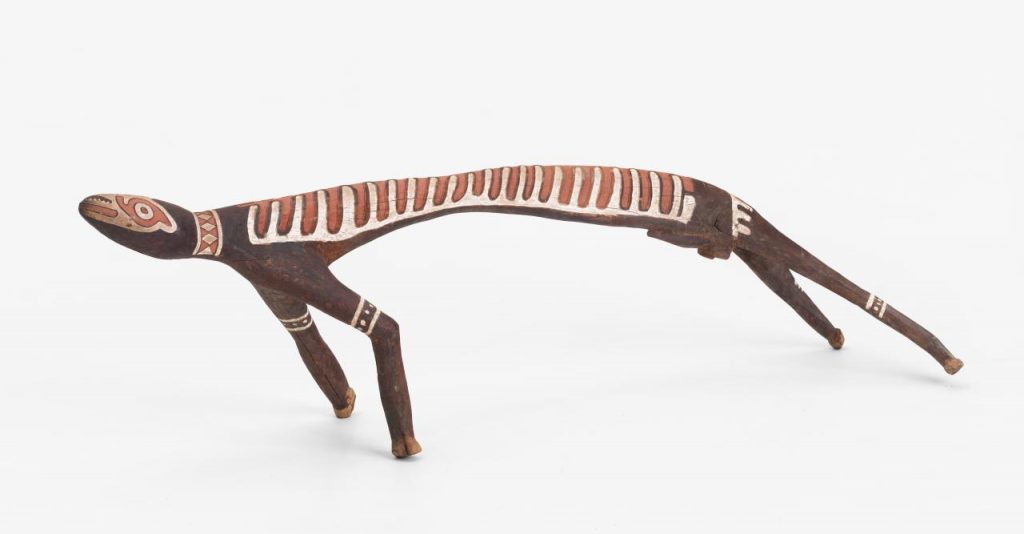