Listen to "Krahang : The Flying Man" on Spreaker.
Greek Hybrids

The mythological creature known as the Minotaur was one of the most gruesome creatures in ancient Greece. It was typically depicted with the body of a bull and a man’s head. The creature was created from the unnatural union of the Cretan Bull and Pasiphae, and it resided in the Labyrinth at the request of Minos. The great hero Theseus was able to kill the beast with the help of his daughter, Ariadne.

The mythological creature known as the Minotaurus is said to have the body of an ox or a human head. It can also be depicted with the head of a bull.

After becoming the ruler of the island of Crete, he competed with his brothers for the throne. During his time in office, Minos prayed to Poseidon for a snow-white bull. He was supposed to sacrifice the animal to honor the sea god, but he decided to keep it due to its beauty.

Minos thought that the god would accept a sacrifice instead of a replacement for him. To punish him, Poseidon made his wife, Pasipha, fall in love with the bull. She made a hollow wooden cow out of wood in order to mate with the beast and later gave birth to the Minotaur.

Pasipha nursed the creature, but it grew to be incredibly large and became ferocious. Due to its unnatural nature, the creature devoured humans for food. After receiving advice from Delphi’s oracle, Minos ordered Daedalus to create a massive Labyrinth to house the beast.

The compound word used to describe the mythological creature known as the Minotaur is composed of the Greek word “Minos” and the noun “bull.” This means that it refers to the bull of Minos. The Minotaur’s birth name, Asterion, which literally means “starry one,” suggests that the creature is related to the constellation of the bull, which is called Taurus.

The son of King Aegeus, Theseus, volunteered to participate in the third tribute of youths. He told his father that he would destroy the mythical creature known as the Minotaur if he won. He also promised to raise white sails if he won and to have the crew fly black ones if he was killed. Upon reaching Crete, the two daughters of Minos, Ariadne and Phedra, fell in love with him. Ariadne was struggling with the presence of the beast in her Labyrinth, which was eating her half-brother, Theseus. She asked Daedalus for help. Before he started working on the Labyrinth, she rushed to tell Theseus about what was happening to her.

Daedalus then gave Theseus a ball of thread in order to guide him through the Labyrinth. After entering the maze, Theseus tied a portion of the door’s outer section to the wall and proceeded into the area. He found the beast in the middle of the Labyrinth and killed it with his fists. Some accounts claim that he snuck in Aegeus’ sword and killed the creature with it. Theseus was able to escape the Labyrinth thanks to the gift given to him by Ariadne. He simply followed the thread back through the maze in order to get to the door. He then led the other Athenians to safety.

The Minotaur has been a common reference and a character that has been portrayed multiple times in various contexts over the ages. There is no creative medium where the deadly minotaur has not been represented. The role of the minotaur is especially important in video games and board games like Dungeons & Dragons where it is a popular character. Numerous books, paintings, sculptures and modern mediums like poetry, literature and films have used the minotaur as well. 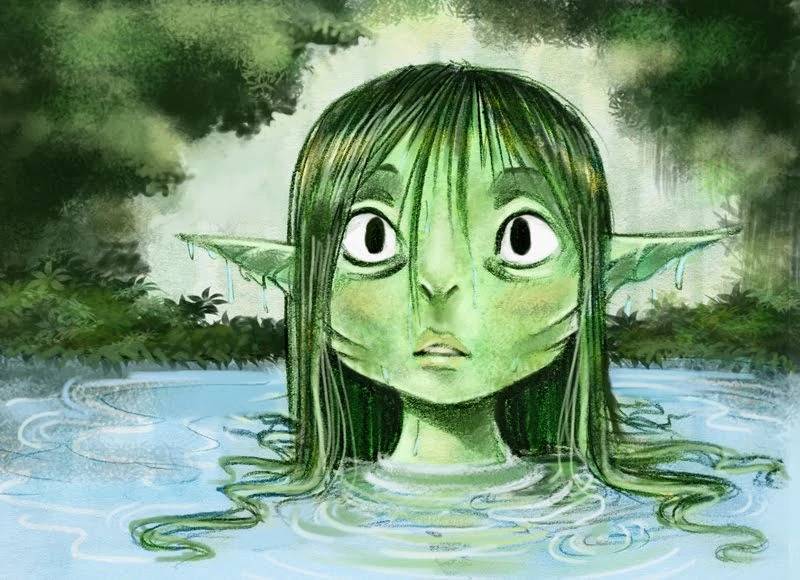 Sphinx : The Guardian of the Pyramids