Were Jaguar : The Rain God

Listen to "Were Jaguar : The Rain God" on Spreaker.
Olmec Gods

According to some researchers, the depictions of were-jaguar copulation on monuments were merely the beginning of a cult or a representation of conquest in battle. Instead of depicting sexual encounters between humans and jaguars, experts sees the animals as aggressors. Most of the sculptures and reliefs in the Olmec mythology feature figures wearing loincloths, which suggests that they are not sexually explicit. According to researchers, it is not uncommon to see unclothed individuals representing dead enemies or prisoners in battle.

The basic were-jaguar design features a cleft head, a sloped almond-shaped eye, and a downturned open mouth. However, it was later revealed that not every feature of the were-jaguar was representative of a real were-jaguar. To further enhance the were-jaguar’s supernatural nature, some researchers have linked the design to the rain deity.

Aside from the were-jaguar’s prominent features, such as a cleft head and almond-shaped eyes, the rain spirit also has other characteristics. One of these is a headdress, which is typically made of a cleft. The headdress is also often divided horizontally and features several ornaments. Aside from the headdress, the were-jaguar also has various other features that are designed to enhance its supernatural nature. Some of these include ear bars and a crossed-bars icon on the chest or belly.

These features are also commonly used to depict the were-jaguar’s various emblems. The “X” is also featured on the animal’s belt and cloak, and it can also be seen within the symbols of buildings and temples. Although the link between death and the underworld is still unclear, it could be a more simple explanation.

The Were Jaguar is also known as the Olmec Rain Deity or God III in scientific circles.

Not much is known about the powers or role of the were jaguar due to the lack of any written records of the Olmecs.

According to Joralemon, the Olmec rain spirit is based on were-jaguar features, but this is not the case. Carolyn Tate questions the concept’s existence, and instead argues that the iconography of the embryo-corn kernel is central to the Olmec’s mythology. 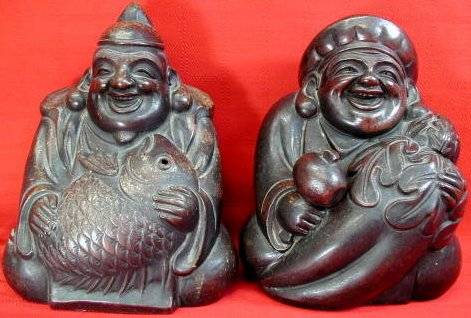 Daikokuten : The God of Wealth 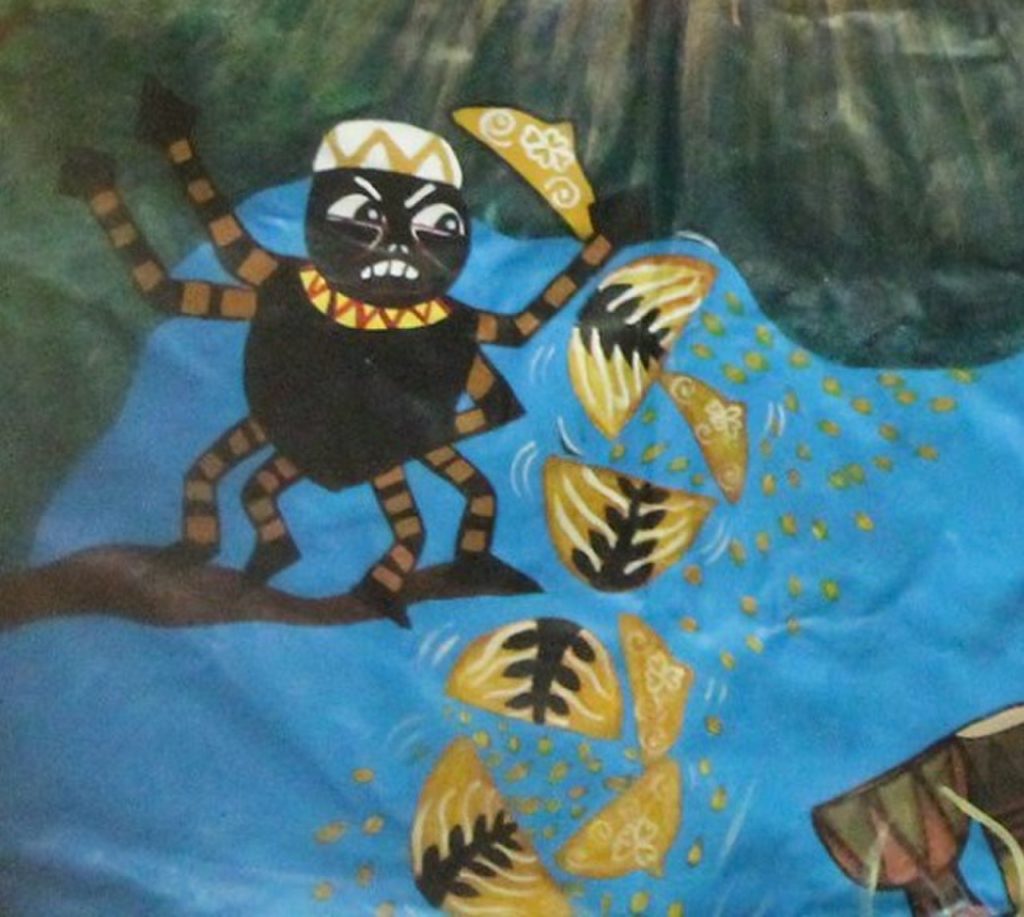 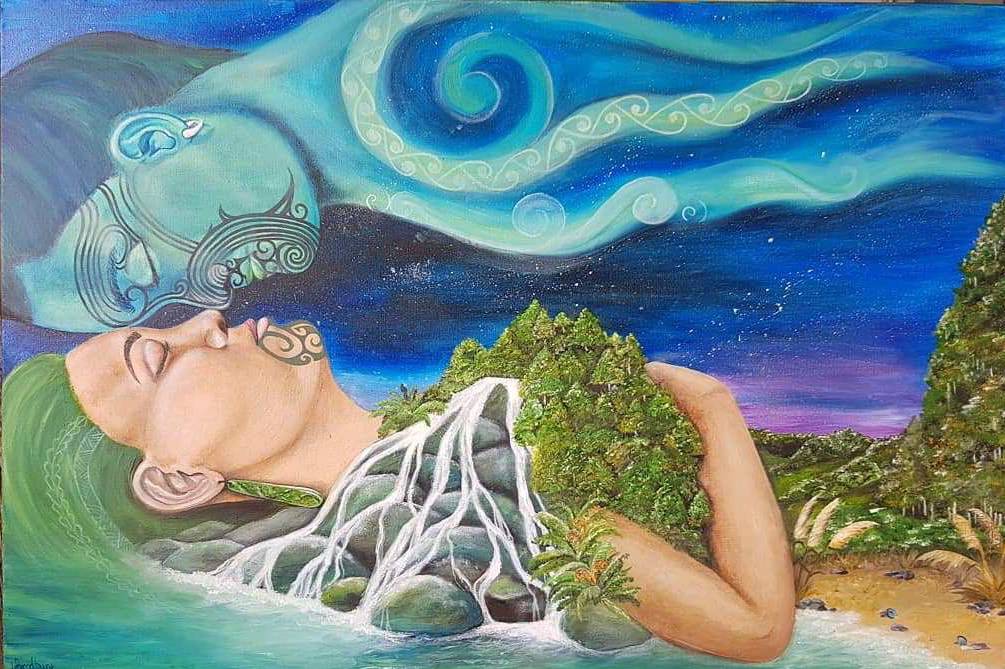