Listen to "Venus : The Goddess of Love" on Spreaker.
Roman Gods

Another theory is that Venus rose from the sea in a clam. This is because the numerous artworks depicting her rising from the sea have made this a popular theory.

In the third century BCE, Venus was officially incorporated into the Roman pantheon. During the Punic Wars, she was believed to have helped the Romans by helping them defeat the Carthaginians. Her importance continued to rise until the fourth century CE, when Christianity emerged. During this period, she was regarded as a significant figure of worship.

Various forms of art related to Venus, such as mosaics, sculptures, and murals, have been found. Due to her sexual nature and beauty, she was often depicted in a nude manner. Most of the sculptures of Venus were similar to those of the Venus de Milo and the Aphrodite of Cnidus, but, there are also many fine wall paintings that are from Pompeii.

Due to her unusual birth situation, Venus did not have traditional parents. Her father was Uranus, while her mother was the sea and this passive female principle was part of the Roman system.

In her early life, Venus married the god of metallurgy, known as Vulcan, but their marriage did not produce children. Her most significant love interest was Mars, the fiery god of war, passion, and anger. Her children with Mars included the twins Metus and Concordia, as well as Timor, who was a godly personification of fear. The two gods also had a group of winged creatures known as the Cupids, which symbolized love in all its forms.

Venus gave birth to an androgynous child known as Anchises, and she had a child of great importance to Rome, Aeneas, who was a famed warrior. Virgil believed that Aeneas had a royal lineage, which included the members of the Julii clan, who were the ancestors of Julius Caesar. Augustus, who was the chief patron of Virgil, was the son of the emperor’s adopted son.

She also had a child with either Jupiter or Mercury, who were both known as personifications of luck and fate in the Roman religion. She is believed to be the mother of Priapus, who was a fertility god with an incredibly large phallus. Pausanias claimed that the Graces were the offspring of Venus and the god of fertility, Bacchus, but more commonly, their birth was attributed to Jupiter and the earth goddess, Eurynome.

The name Venus came from the Latin word venus, which literally means “love,” and it was often used to describe sexual desire or sexual love. It was also related to the verb venerari, which means “to love or to reverence,” which is the root of the English word for “venerate.” Some believe that the name Venus was derived from the Latin word venenum, which literally means “poison,” or “aphrodisiac,” which is a reference to her alleged ability to control one’s intoxication.

Venus still continues to be associated with the concept of love and sex in modern times. The art of palmistry also calls the portion of our palm that supposedly tells us about our love life, the mound of Venus. The planet Venus in our solar system is also named after the Roman goddess. 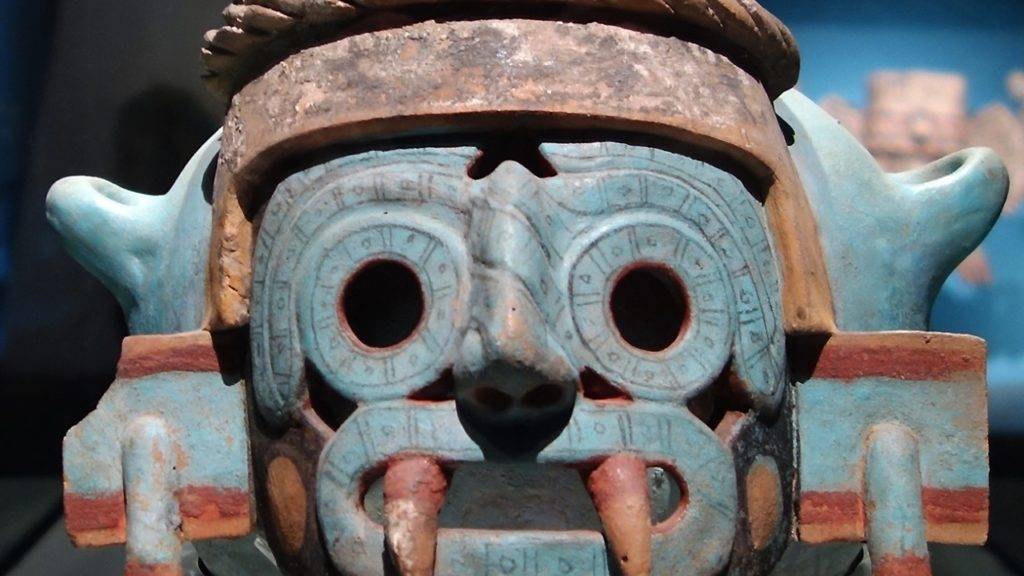 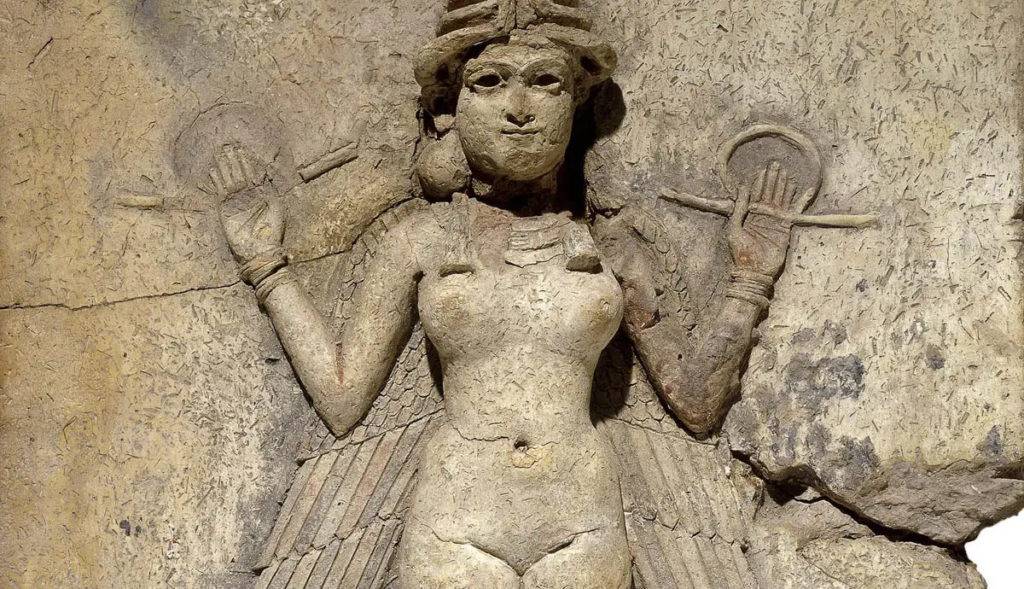 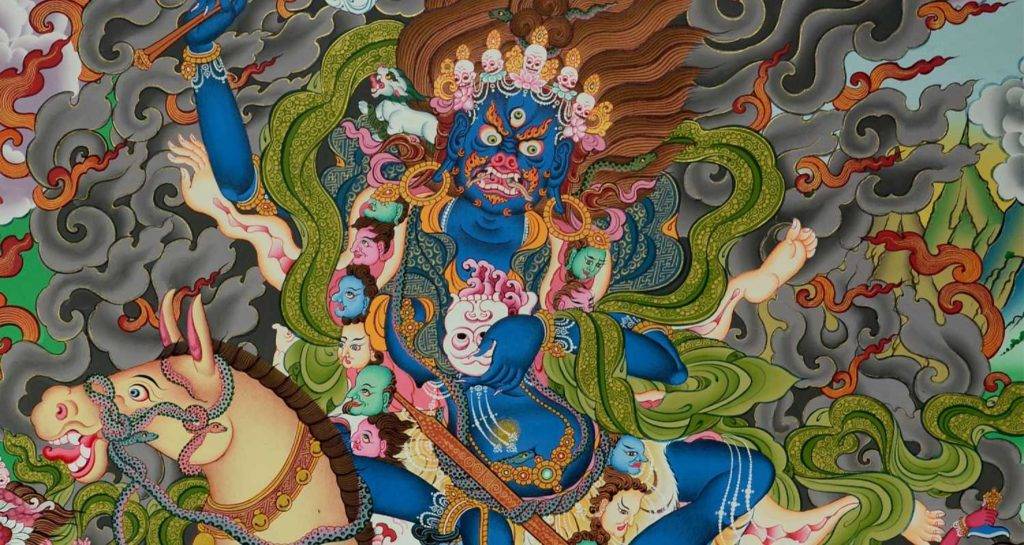