Listen to "Stribog : The Wind God" on Spreaker.
Baltic Gods

The god of winds known as Stribog was displayed in Kiev, Ukraine, alongside the statues of Horoz, Perun, and Mokosh. Storms and their powerful winds were vital to the agricultural cultures of the Eastern Slavs. Perun was regarded as a fearsome god who could grant justice and strength, while Stribog was known for his ability to bring the winds that carried the rains during thunder.

Because of this connection, Stribog is regarded as a right-hand man to Perun. His powerful winds can cause destruction or friendly gales, and even though thunder rarely comes, his impact is felt whenever it does. Stribog was found in various Slavic mythology sources, and his cult may have existed in Poland. Although these sources do not provide details about the deity’s functions, he is commonly regarded as a wind god who distributes wealth.

Like many of the other Slavic gods, Stribog appears as an elderly man. He wears long robes, typically white, and holds a great horn to call his grandchildren. He is also pictured among the clouds, sometimes blowing the winds from his mouth.

Stribog’s winds are sent to the sails by his grandsons and sons, and all of them have small breezes. These include the senior wind, which is known as the “Whistling,” and is the God of a storm, while the dry and warm Podaga is a hot dry wind which lives in the dessert. The God of pleasant weather is ironically called Weather and the Southern wind, which is the kind that brings hot weather to the South. The Western wind, which is mostly warm and light, is the “Western wind,” while the cold and powerful Siverko comes from the Northern ocean. The East wind, which is a strange breeze from Asia, is also popular along with the Middday and Midnight wind that is present all day long.

Stribog is known in various other names depending on the region that he is being worshipped  with the most common one being Strzybog.

As a powerful weather god, Stribog could control the formation and intensity of storms, hurricanes, tornadoes, and whirlwinds that affect Earth’s oceans and seas. He could also disperse the clouds and change the weather, as well as send rays of sunshine to help warm the gardens and fields.

Throughout history, he has been regarded as a powerful destroyer of people’s evil intentions and deeds. He was also known to launch powerful gales and devastating winds. Although he was regarded as a fearsome god, he was rarely recognized by the people.

In folklore, he was known to carry away girls and destroy fields and homes. Since air vortexes were considered dangerous, people who were afraid of flying objects called for help from thunderbolts, which were usually used by those who did not understand atmospheric phenomena. They threw sticks, stones, and knives at him.

Although not as popular as Perun or the other gods in the mythology, Stribog has gained popularity in recent times with the name being given to the SP9 assault rifle and its variants in warfare. The presence of this weapon in numerous first person shooter games and mobile sandbox games have helped revive the mythology behind the wind god around the world. 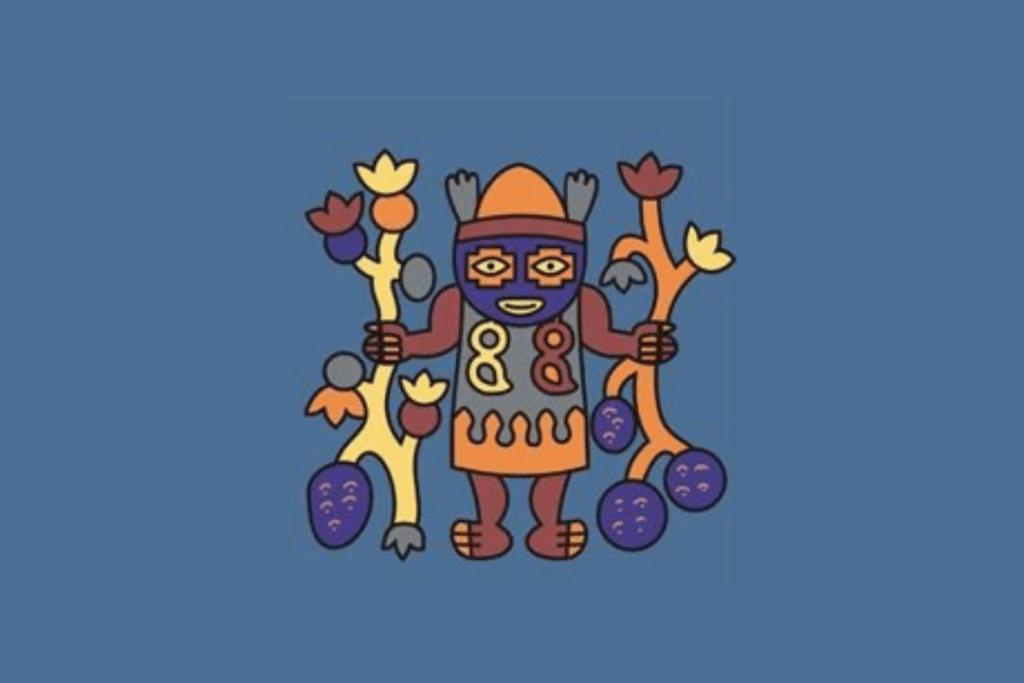 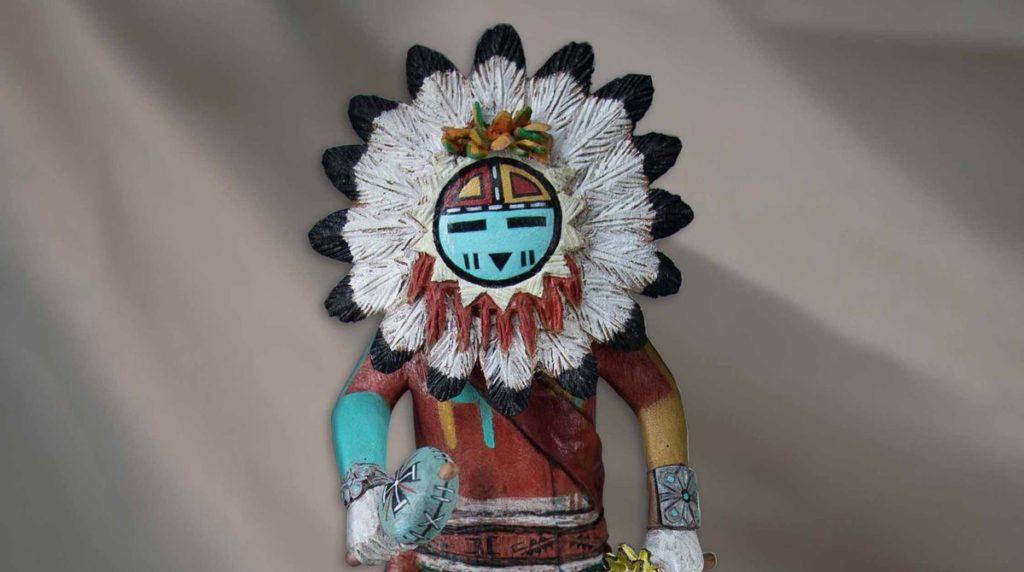 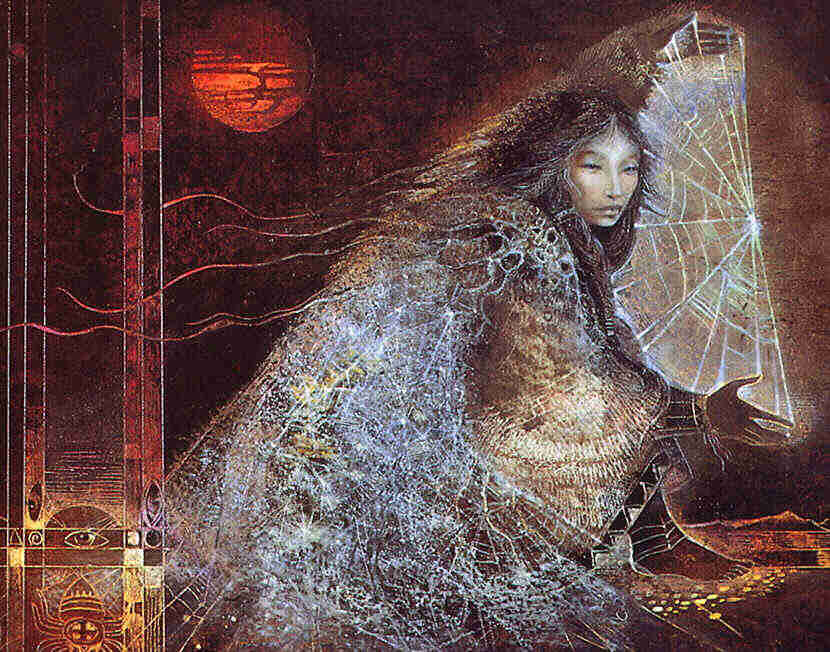