Listen to "Simurgh : The Giant Bird" on Spreaker.
Iranian Hybrids

The Simurgh is a mythical flying creature in Iranian or Persian mythology that’s regarded as a benevolent and generous creature. It’s believed that it can help purify the environment and provide fertility. The animal symbolized the union between the sky and earth by serving as a messenger between the two.

It is believed that the Simurgh was inspired by the legend of the Roc and the Rukh, which was told in Arabia. It can be found in various periods of Iranian literature and art, and it is also commonly depicted in the iconography of other cultures that were influenced by Persian culture.

In Iranian art, the Simurgh is depicted as a winged creature that’s enormous enough to carry off a whale or an elephant. Originally, it was depicted as a type of peacock with the head of a dog and claws of a lion and later with the face of a human. The simurgh is also inherently benevolent and unambiguously female. Being part mammal, she suckles her young, and has teeth.  It has an enmity towards snakes, and its natural habitat is a place with plenty of water.

The Shahnameh states that Zal, the child of Saam, was born without any skin pigment or an albino. When he saw his son on the mountain Alborz, he thought that the child was the product of devils. The Simurgh then heard the child’s voice and took him back with her. Zal was taught a lot of wisdom by the Simurgh, who had all of the knowledge. However, eventually, the time had come for him to grow into a man and return to the world of men. The Simurgh was very sad to see him go, but she gave him three golden feathers to burn if he ever needed her help.

The literary work Conference of Birds refer to the Simurg as not a single entity but a collection of 30 birds who were the ones who had it in them to lead all the other birds.

Simurgh is also spelled as simorgh, simorq, simoorg or simourv. The word simurg, is derived from the Middle Persian senmurw and can be attested in Persian texts as sina-mru. Saena is a personal name that’s commonly used by Armenians derived from the simurg. The word “peacock” was originally lent to Armenian by the Persians as “siramarg.” On the other hand, the phrase “si murg” literally means “thirty birds,” and it was used by Attar of the Nishapur in his story “The Conference of the Birds.”

According to Iranian legends, the bird lived so long that it was able to see the destruction of the world around it three times. It’s believed that the animal has knowledge that can be found in the ages. In one legend, the bird was said to have lived for over 1,700 years before it died. The animal was believed to help purify the environment and provide fertility. It was also depicted as a messenger between the sky and Earth. The Simurgh was known to live in Gaokerena, which is situated in the middle of the world’s sea.

The plant, which is known for its potent healing properties, is referred to as an all-healing plant. When the Simurgh took flight, its leaves shook, which caused all the seeds of the tree of life to fall out. These seeds then floated around the world, and through the rains of the Tishtrya and Vayu-Vata winds, transformed into every type of plant that has ever existed.

The Simurgh is a symbol of remedy and is commonly used in various art and culture, such as architecture and fashion. One of the most prestigious awards presented by an Iranian film festival is named after the bird. Jean Grey, who is a character in the X-Men movies, is also based on the bird. Jean Grey’s character in “Apocalypse” and “Dark Phoenix” eventually becomes a Simurgh, which is an anagram of Grimus, Salman Rushdie’s 1975 novel. In 2009, a tool known as Simurgh was introduced in Iran to help citizens avoid government censorship. 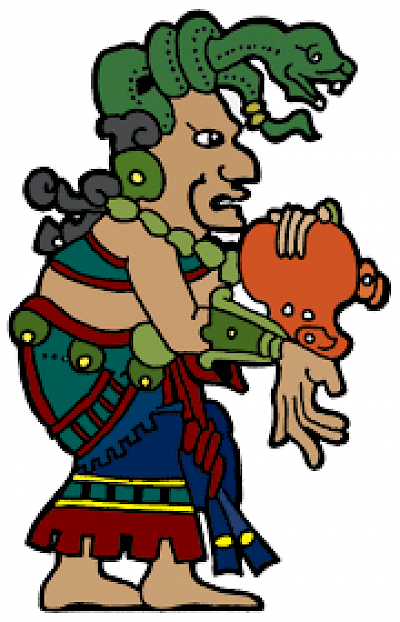 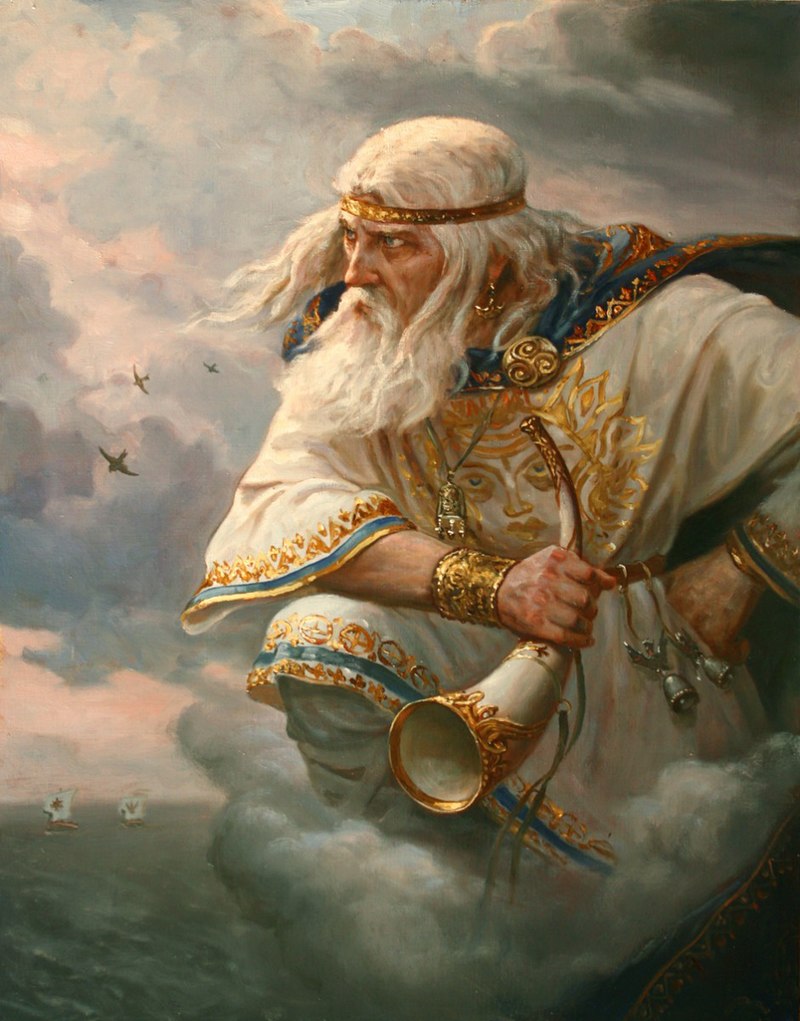 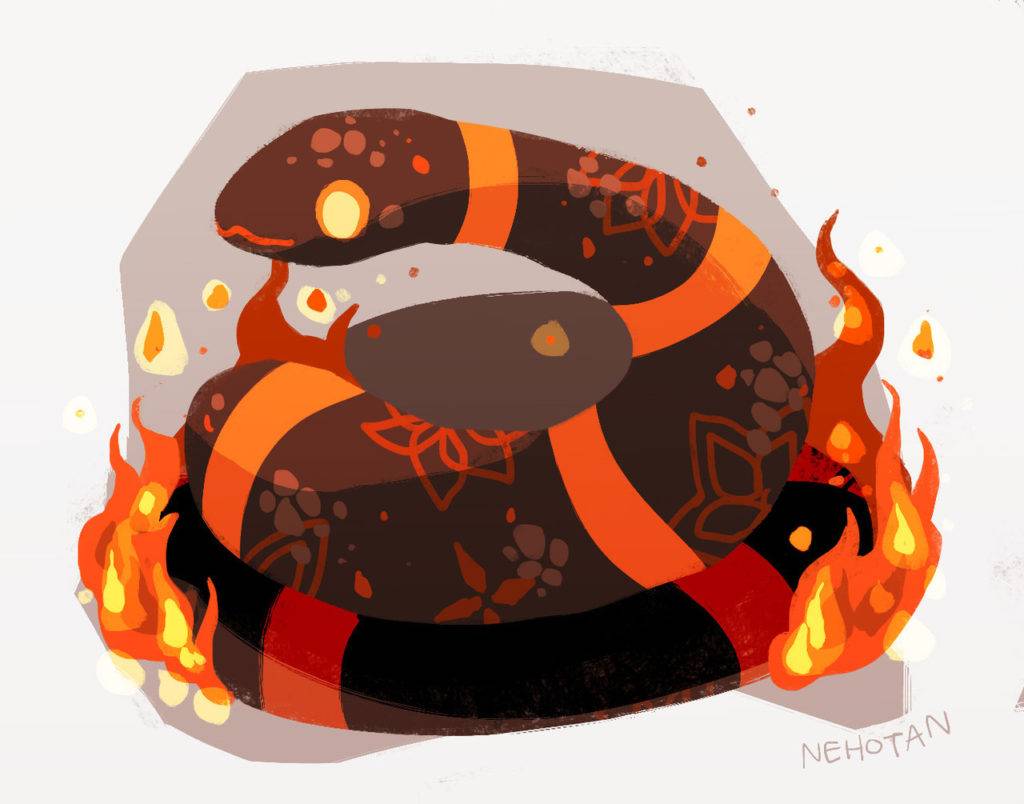 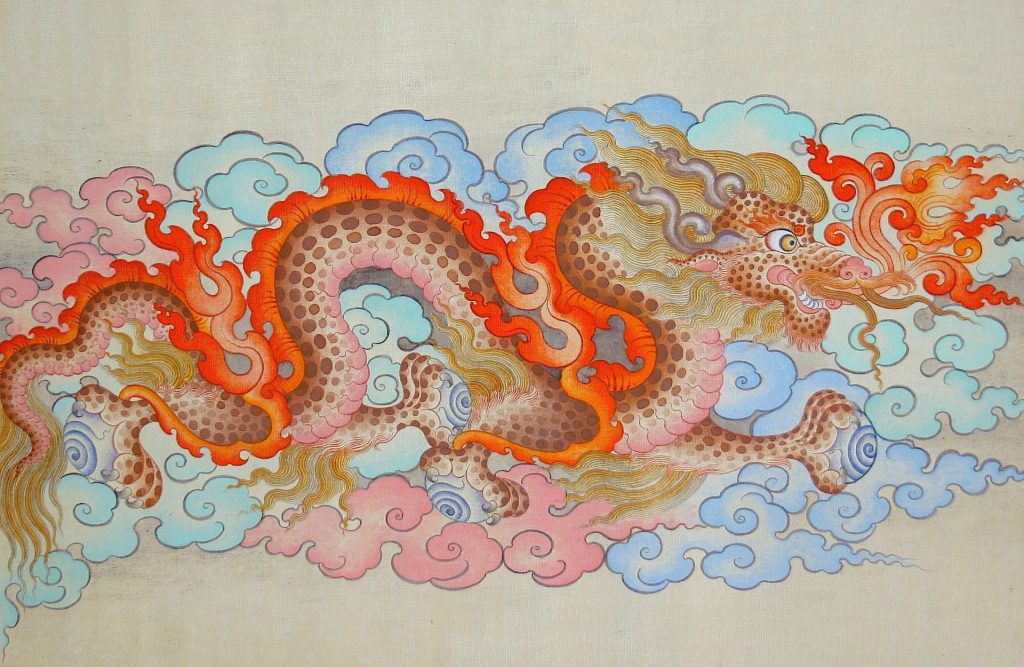 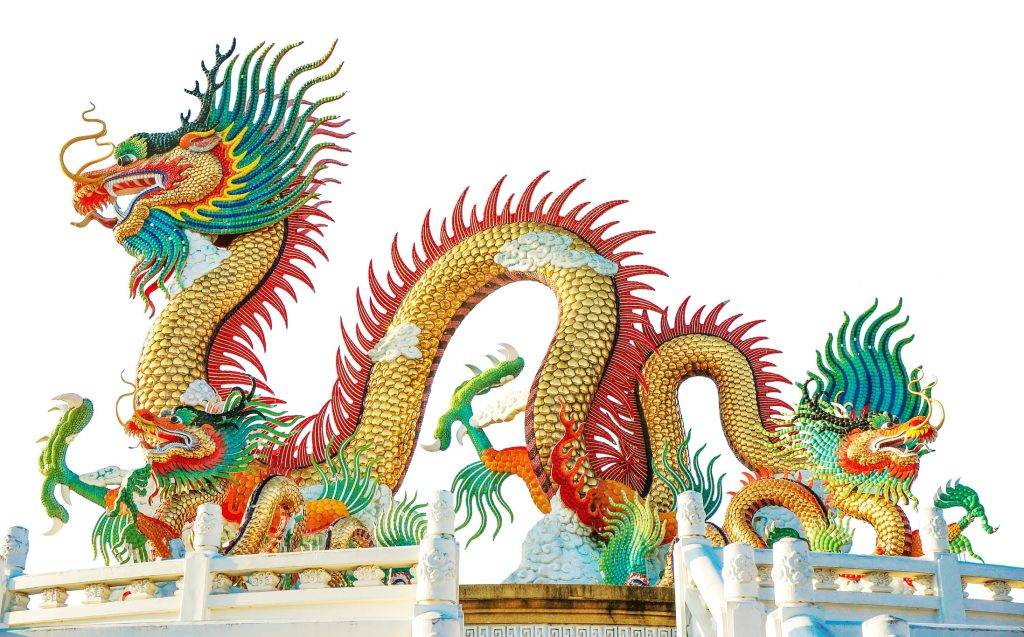