Listen to "Krahang : The Flying Man" on Spreaker.
Chinese Animals

Jingwei is a character in Chinese mythology who was the daughter of Yandi. She died at a young age in the East Sea. After her death, she took the shape of a bird and filled the sea with twigs and stones in order to avenge her.

In a dialogue with the sea, Jingwei says that she can’t fill up the sea in a million years. She then claims that she will take around ten million years to fill it up, and whatever it takes to do so, she’ll make sure that other people won’t perish as well.

When the girl died, her soul turned into a bird with a flower head, white mouth shell and red claws on its feet.

Legend has it that the emperor, who is known as Yan, has a daughter named Nuwa. He takes great care of the East China Sea’s rising sun and its medicinal properties. Every morning, he goes there to look for the sun. When he wasn’t at home, the girl would often play with her father. She wanted him to take her out and watch the rising sun.

Her father was busy with other business matters, so he was unable to take her. On this day, the girl went to the East China Sea to take in the rising sun. Unfortunately, the storm that hit the area caused the boat to overturn, and the waves carried her away. Emperor Yan was aware of her condition, but he could not use any medicine to bring her back to life.

She is determined to fill the East China Sea with water so that no one else will die like her. Every day, she carries pebbles or twigs in her mouth and drops them into the sea in an attempt to fill it up. According to the Eastern sea, she’s not capable of doing so, and it says that it will take a million years for her to fill it up.

Jingwei, who was strong-headed, responded by saying that she would spend ten million years filling up the sea in order to ensure that other people would not have to die like she did.

Jingwei’s dialogue with the sea began when the sea taunted her, saying that she wouldn’t be able to fill the sea in a million years. She then stated that she would spend ten million years filling the sea in order to ensure that other people would not have to die like she did. This is the basis of the Chinese chengyu, which literally means “Jingwei Tries To Fill the Sea.” She is a playable character in the Smite game. 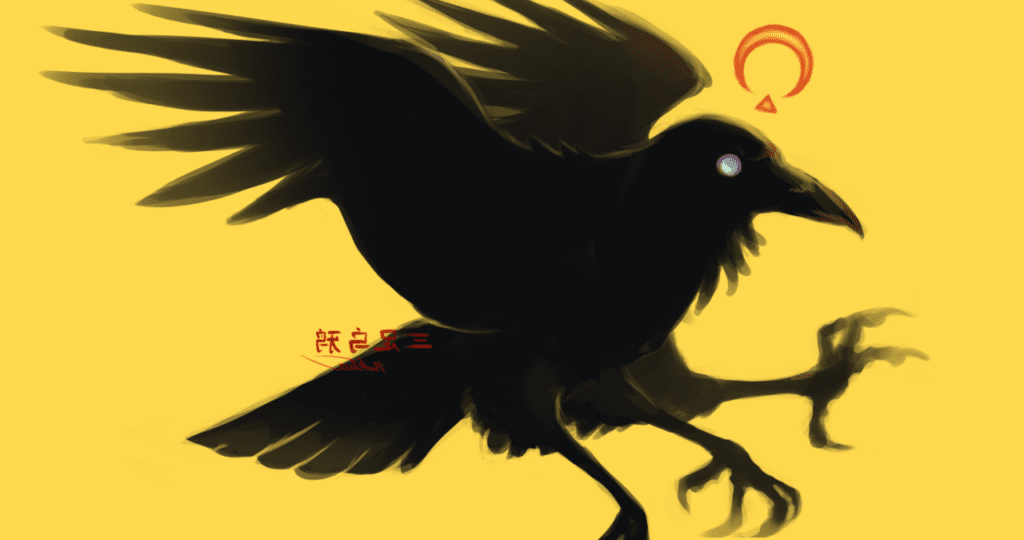 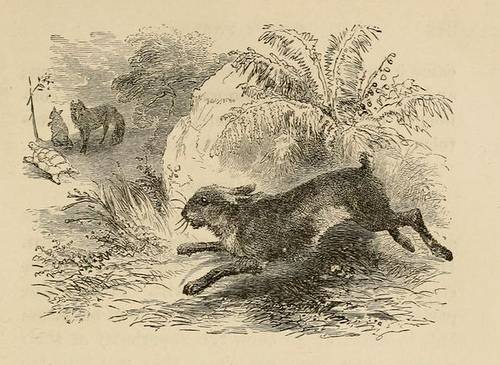